Eating organic is good for your health. Get artificial hormones out of food.

Lawrence THE HANDLE, which varies in length according to the height of its user, and in some cases is made by that user to his or her specifications, is like most of the other parts of the tool in that it has a name and thus a character of its own.

I call it the snath, as do most of us in the UK, though variations include the snathe, the snaithe, the snead, and the sned.

Onto the snath are attached two hand grips, adjusted for the height of the user. On the bottom of the snath is a small hole, a rubberized protector, and a metal D-ring with two hex sockets.

Into this little assemblage slides the tang of the blade. This thin crescent of steel is the fulcrum of the whole tool. From the genus blade fans out a number of ever-evolving species, each seeking out and colonizing new niches.

I also have a couple of ditch blades which, despite the name, are not used for mowing ditches in particular, but are all-purpose cutting tools that can manage anything from fine grass to tousled brambles and a bush blade, which is as thick as a billhook and can take down small trees.

These are the big mammals you can see and hear. Beneath and around them scuttle any number of harder-to-spot competitors for the summer grass, all finding their place in the ecosystem of the tool.

None of them, of course, is any use at all unless it is kept sharp, really sharp: You need to take a couple of stones out into the field with you and use them regularly—every five minutes or so—to keep the edge honed. And you need to know how to use your peening anvil, and when.

Motives for the WTC bombing:

When the edge of your blade thickens with overuse and oversharpening, you need to draw the edge out by peening it—cold-forging the blade with hammer and small anvil.

Probably you never master it, just as you never really master anything. That lack of mastery, and the promise of one day reaching it, is part of the complex beauty of the tool. 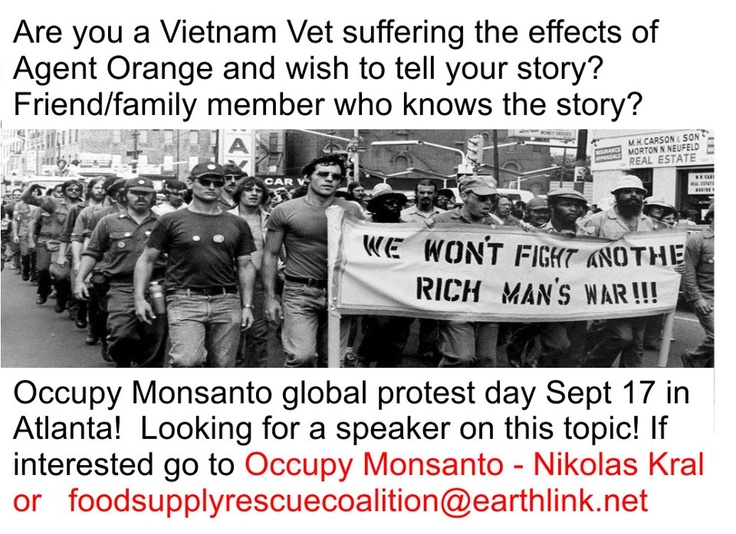 Etymology can be interesting. Scythe, originally rendered sithe, is an Old English word, indicating that the tool has been in use in these islands for at least a thousand years. But archaeology pushes that date much further out; Roman scythes have been found with blades nearly two meters long.

Basic, curved cutting tools for use on grass date back at least ten thousand years, to the dawn of agriculture and thus to the dawn of civilizations.

Like the tool, the word, too, has older origins. The Proto-Indo-European root of scythe is the word sek, meaning to cut, or to divide. Sek is also the root word of sickle, saw, schism, sex, and science.

Some books do that, from time to time, and this is beginning to shape up as one of them. By his own admission, his arguments are not new.When the Left complains about being "silenced," it is not because they are actually prevented from speaking, but only because they are vetconnexx.com their Orwellian, or Marcusan, universe, "Free speech" is when the Right is silenced.

A fatal mistake the vietnam wa Minh, Ho Chi Minh, declared the creation of the Democratic Republic of Vietnam, France, however, refused to recognize any independence (Chant 25).

Ho Chi Minh was a known communist at this time, and President Truman refused to recognize any independence from France (Encarta . Tony Cartalucci - Just a Lousy Journalist?.

18 th April London. Tony Cartalucci. Tony Cartalucci has written prolifically on the political turmoil in Thailand. His writing focuses on the International dimension; the foreign interference in Thailand. This study originated as the original draft of Marine Corps Doctrinal Publication , Strategy ().

Although it was written under USMC auspices, there is nothing service-specific about it. Rather, it was designed to address the fundamental question, "What is the . Websources Those who cannot remember the past are condemned to repeat it.

George Santayana, The Life of Reason, Volume 1, To Vietnam Veterans: "Welcome Home!". Paul Kingsnorth is a writer and poet living in Cumbria, England.

He is the author of several books, including the poetry collection Kidland and his fictional debut The Wake, winner of the Gordon Burn Prize and the Bookseller Book of the Year Award. Kingsnorth is the cofounder and director of the Dark Mountain Project, a network of writers, artists, and thinkers.